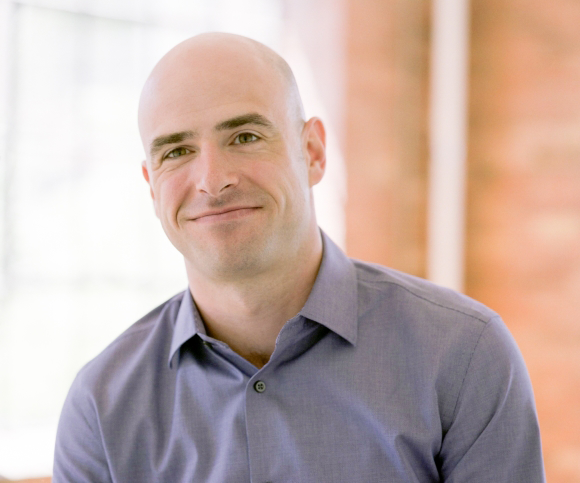 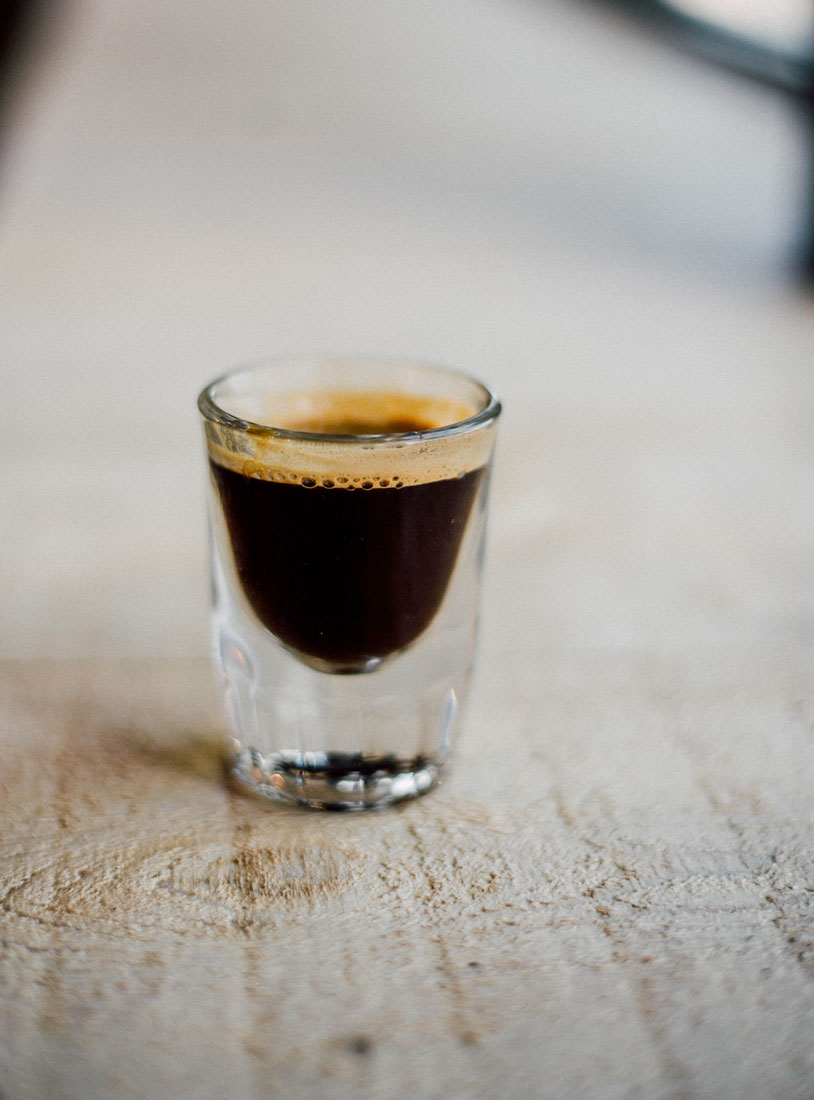 FRIENDS is an independent citizens' group, national in scope, that champions Canadian culture and democracy on air and online. I spend most of my time designing communications campaigns of various kinds, be they targeted at our existing supporters, the public at large, government, or the media. I also play an active role developing public policy research (including CRTC interventions) and supervising internal technology projects. And there's obviously fundraising by voice call, SMS, postal mail and email. 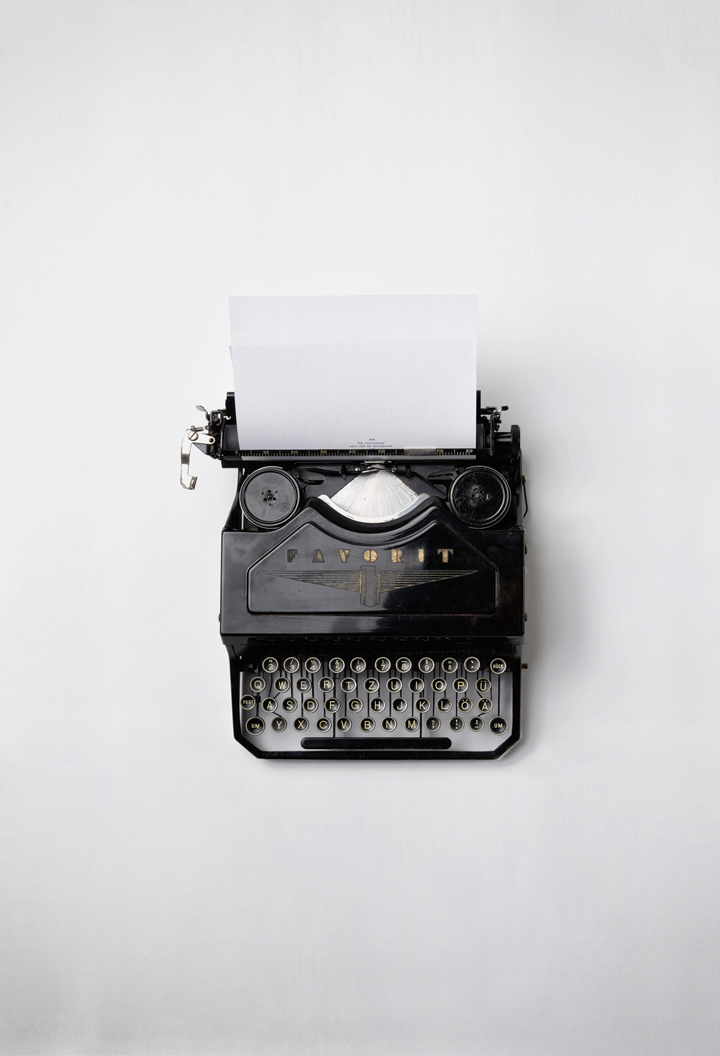